Home Blog When will the FUT Web App release?

In the last few years the FIFA Ultimate Team Web App, which you can find here, has been released one up to two weeks prior the actual game. In this year we can expect it around 14-21 September. Its also important to know they are releasing it on a Thursday, since the servers would collapse, if they would release it on weekend. The servers are most likely to collapse tho. The last few years it was very hard to access the FUT Web App directly after its release.

Are there any new features?

So far there are no information about the FIFA 20 Ultimate Team Web App, but we will update you with the latest news, when EA is going to release some valuable information. Last years FIFA 19 Web App worked pretty well and got some nice features. Since Electronic Arts updated the UI and team management interface on FIFA 20, it might be possible the Web App gets the same user-interface update. It would be smarter to make the team management interface in the game and the one in the FUT 20 Web App look a like.

How about the FUT 20 Companion?

The FUT Companion is like the Web App just for your smartphone and tablet. You can download it for iOS and Android. It is completely for free. With this FUT 20 Companion you can manage your team, buy and sell players, open FUT packs and even do SBCs. Its really helpful. 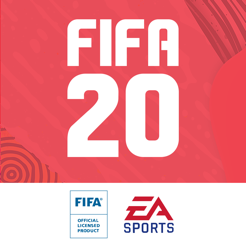 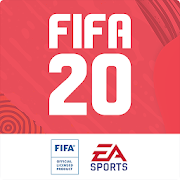 Ready for the greatest guides for FIFA 20 Ultimate Team and many other soccer games? Let us teach you how to avoid microtransactions and become a real pro on every game!

At the moment everyone goes crazy about FIFA 20 Ultimate Team. The most important is to build the best possible team as soon as...
We use cookies to ensure that we give you the best experience on our website. If you continue to use this site we will assume that you are happy with it.Ok